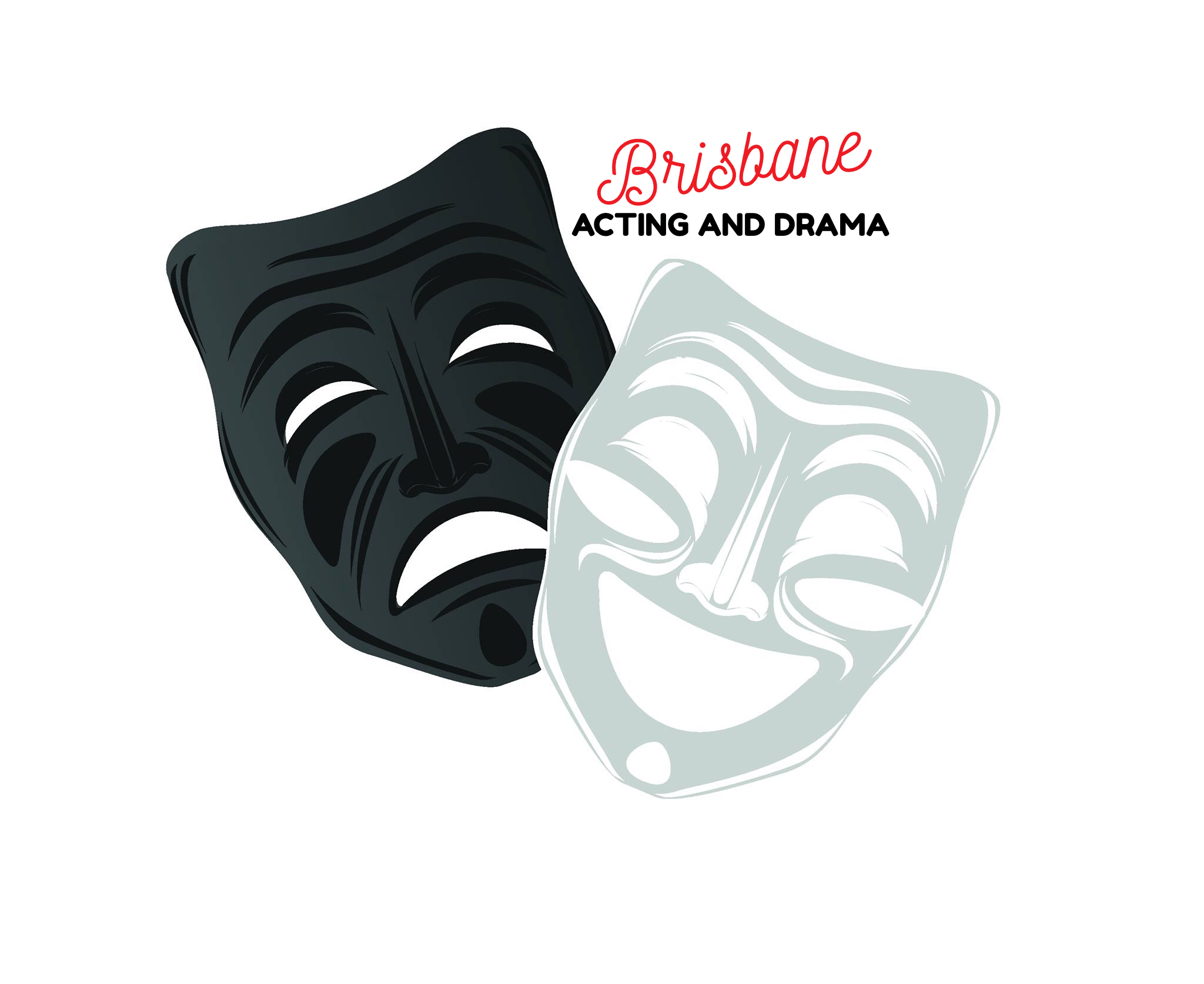 Ever wondered what it’s like to work on a movie set or film a commercial?

Start your industry training with Brisbane Acting and Drama.

Our students train in acting for screen and stage.  They have filmed commercials, worked on modelling campaigns and even feature films such as Swimming for Gold, Bloody Hell and Streamline.  All filmed locally around Brisbane and the Gold Coast. Students have featured in big shows at QPAC, worked in theatre and musical theatre as well as with big names such as Dwayne ‘The Rock’ Johnson, Melissa McCarthy, Levi Miller, Jason Issacs and many more.